FLORIDA – April 15, 2015: Bright House Networks phone service was down across Central Florida from early afternoon til just before 10:00 pm.

They were aware of the issue and had engineers working to solve the problem throughout the day and part of the night.

Bright House kept in constant communicating with its customers on Twitter with live updates.

Bright House Networks telephone customers that were impacted should see their services already restored or coming back on line shortly.

Bright House Tweeted at 9:48 pm that:

costumers should see their services already restored or coming back on line shortly.

When the land-line telephone service went offline, customers took to Twitter right away reporting outages across Central Florida from Saint Petersburg/Tampa to Orlando. 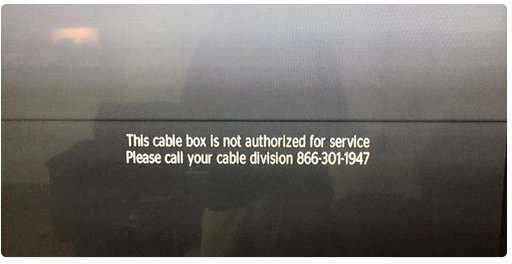 The internet was still working in most areas according to reports on Twitter and cable TV was having a few issues, as well, giving the error message above.

However, the main problem was the phone service from St. Petersburg to Orlando that was fully restored just before 10:00 pm.

This site uses Akismet to reduce spam. Learn how your comment data is processed.